For many years I have practiced what I called Rolling sadness into Joy. There are descriptions and a video of that practice on my website. This exercise has evolved. As has my understanding of how it works. Now I roll it from Mula Bandha to my crown. I also roll it from the chakra in the earth to the chakra in the heavens.

I roll it all the way up contracting each area of each chakra and in between each chakra as I go. I am exhaling as I do this. Then as I reach the top, I sigh and exhale as I let it go and then the air rushes in through my crown and down washing my entire system.

This morning as I did this, I decided my back side was not being engaged in the process enough. So, I reversed the process and rolled my back in an arch stretching up to my crown starting at the tailbone. I tilted my head back and let the energy go out my forehead and top of crown.

Then my sides felt left out, and I started squeezing them in at the base and rolled that squeeze on both sides together up to my head. But I got stuck there and had to roll through my head separately on the back and sides. The result. I was totally enlivened! This was my own personal yoga practice.

Yes, I was rolling any sadness or any other contractive emotion that I wished to transform into Joy. But I didn’t have to name the energy that was transforming. I was just rolling my grounding energy up through my expansive energy. The release at the top allowed the energy of spirit to come rushing in.

What this did was harmonize the expansion with the contraction of each of the energies as they mixed and transformed. This was a good practice.

My new practice is to simply roll the energy without labeling it. I feel a gasp or a longing in some part of my body. A gasp in the second chakra or a burning in my noses that is reminiscent of sadness. Then I start the process. The longing was on my back of being left out and forgotten.
and then my sides were left out. So I included them.

I’ve tried rolling down from up above. It doesn’t seem necessary as the energy rushes in all by itself.
what shall I call this process? The enlivening roll. The Roll of Enlivening.

Now you have a choice.

I would prefer it if you implemented. But I will be happiest if you do all three. Please join the Joy Project Community by leaving your email address below. 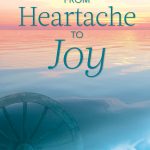 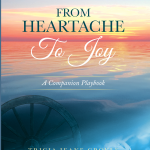 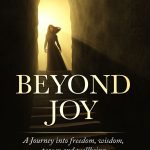 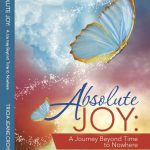 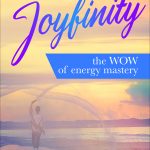 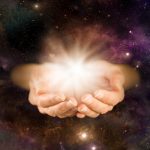 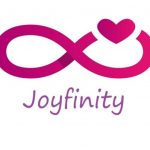 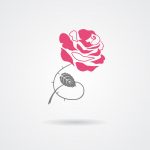 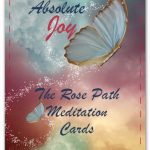 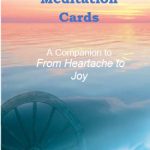 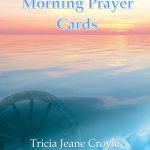 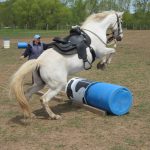 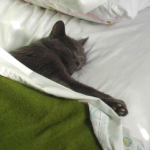 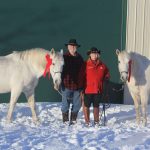 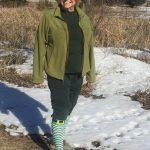 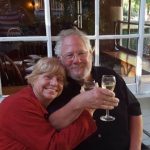 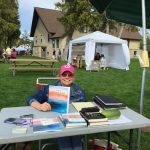 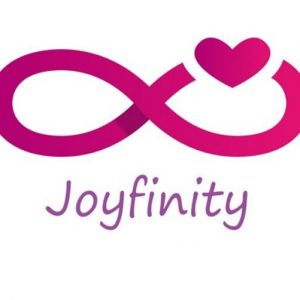